Home A good rule of thumb

A good rule of thumb 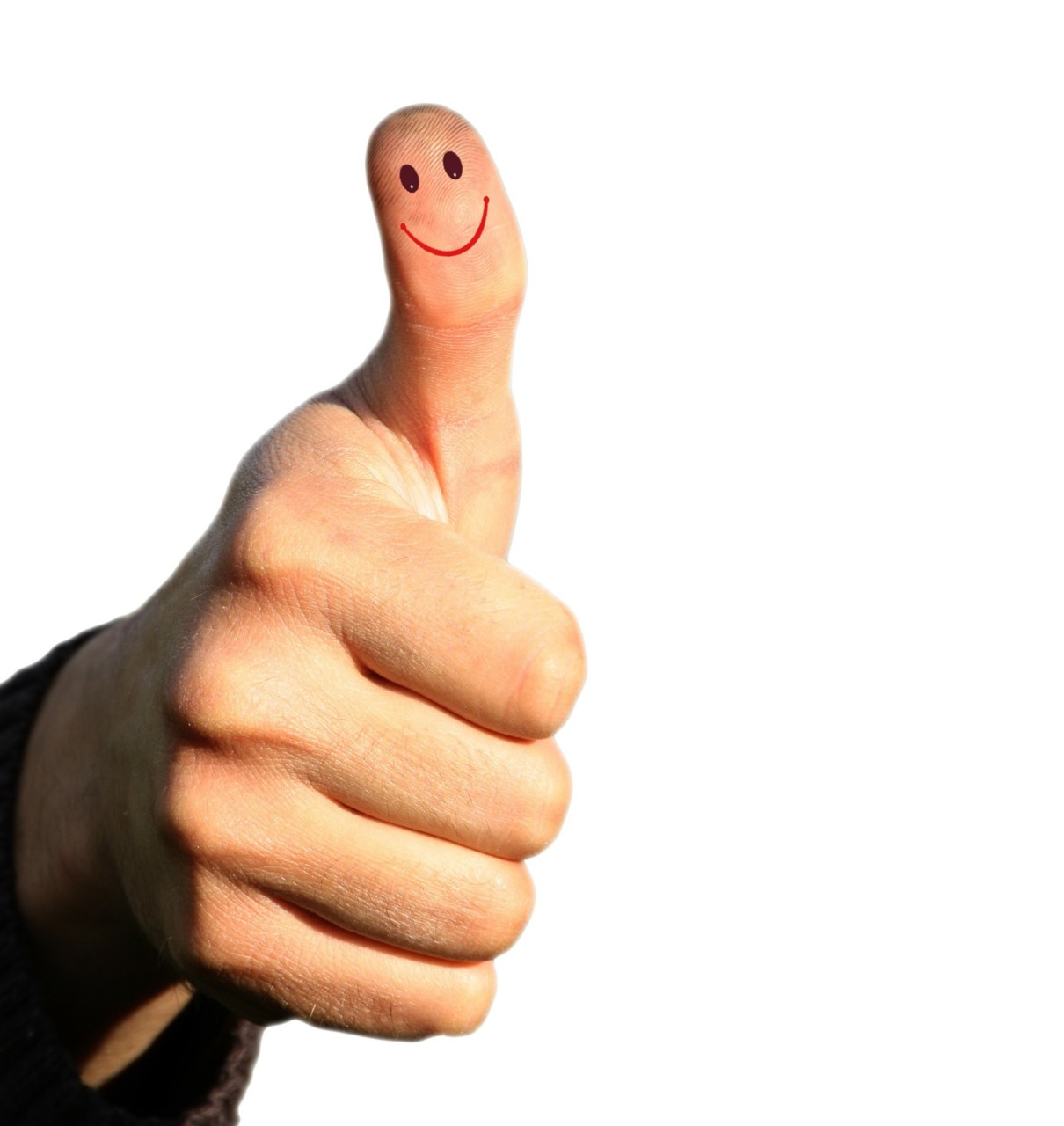 Isn’t it funny how some things might seem so obvious to us, and yet it appears that someone else simply cannot get their head around it? No, it’s not always funny. Sometimes it’s actually infuriating. That’s why I would like to emphasize a general rule that may be new to some people – it is the idea that kids really really are equally deserving of respect as any adult would be.

I am not here to tell other parents how to raise their children, but perhaps I could share a few reminders to everyone interacting with children who are not their own. Please know that being a neighbour or a passer-by who interacts with a child a few times per year does not qualify you as being in a close relationship, and that the following is NOT an appropriate nor respectful behaviour towards a child:

Maybe it gets a bit confusing because children are so small and cute, and the temptation to get near their delightful energy is just too much to resist. But I would say a good rule of thumb is – if you wouldn’t do something to a teenager or an adult that you are not very very close with, just don’t do it to a baby or a kid. Because really – where do you draw the line? And with the rest of it, when in doubt – ask for permission first and pause to hear, see or sense the answer.