“And what would you do,” the Master said unto the multitude, “if God spoke directly to your face and said, ‘I COMMAND THAT YOU BE HAPPY IN THE WORLD, AS LONG AS YOU LIVE.’ What would you do then?” Richard Bach “Illusions” 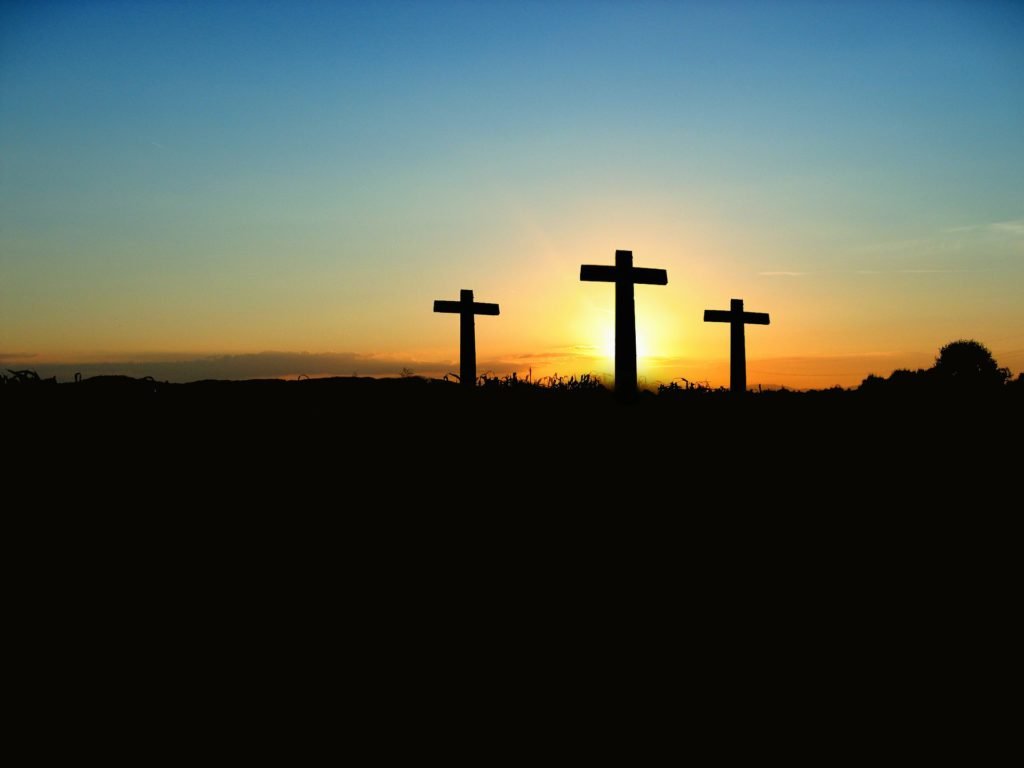 I have had a lot of time to think and to rest from thinking in the last two weeks. As the first week came to its conclusion on Christmas day I realised that I could not really come up with anything to write about that was in any way ‘difficult to love’, I simply had had seven incredibly easy days of ending work before Christmas holidays and welcoming my sister and her husband to spend a week with us. I kept trying to think of topics but nothing really seemed to be ‘it’. I even thought about writing a particularly cheerful festive blog entry just to remind myself that ‘loving what is’ includes enjoying and acknowledging when all is particularly easy and simple – we don’t need to always keep looking for underlying onion layers to everything. And then I decided to skip writing for a week. It was meant to be a restful Christmas week after all, and that could include resting from all of it, if I so chose.

Interestingly enough, it turned out that the concept of resting from whatever I want whenever I want is not something that comes easily to me. That in itself awoke a very familiar mild hum of ‘well, if this is meant to be a weekly blog entry then I should really do things properly and not skip weeks every time I feel like it’. It was fascinating to observe this thought softly present in the back of my mind in the middle of a truly relaxing vacation period when the only things on the to-do list were picking what film we will all watch together in the evening or which board game we will play.

And then one morning instead of continuing to ignore it I paused to feel it out. When did I start feeling that there was a right and a wrong way to do things? When did some things become more mandatory than others? When was the first time in my life when I had to do something as if it was a divine order no matter how I felt about doing it?

The beauty of this type of introspective method is that the only effort required is to be still and allow the answer to rise up to the surface. In an instant, I was transported back to the early memories of preparation for my baptism and later holy communion with my paternal grandmother. Growing up in a country that was part of the Soviet Union meant that babies were not necessarily rushed to their baptism right after their birth (therefore, I actually remember being baptised), and people who attended church on a Sunday did not really brag about it. Such things, if done at all, were done quietly and as if underground.

Having to learning the catechism is actually my earliest memory of having a duty, and having to do it right. I had a natural drive as a child to learn to read and found in books fascinating new worlds that would keep me lost in them until falling asleep. Catechism was the first boring book that I can remember. Naturally curious, I am sure I had approached it in the same way as all books at the start, but found its tone stern and could sense that there was only a degree and a type of questioning that would meet my grandmother’s and the priest’s approval. It was serious and it had to be learned rather than understood. With my early induction to the world of Catholicism also came the duty of nightly prayers. It was somehow instilled in me that this confusing three-sided serious God who could see and hear everything was expecting nothing less from me than perfection when it came to reciting the prayers (and of course every single one from the ever-growing list). This expectation was there especially on the days when, perhaps, I had slipped up from the long list of things to do and not to do. I suspect that I have a slightly addictive obsessive personality, but it is difficult to tell now how much of it is a natural tendency and what part of it got activated and shaped by my environment. I do, however, remember myself at a fairly young age desperately trying not to fall asleep before I had recited all the prayers. It was not a simple task, as forgetting where I was at or getting distracted required starting all over again no matter how sleepy or exhausted I was. I had learned in the catechism that there was right and wrong ways for everything, so of course this had to apply to saying the prayers as well.

Writing about this is not meant to diminish the incredibly positive formative role that my grandparents played in my early life. It is only that returning back to that memory made me realise that this is where a restless sense of duty – of having to do things whether you feel like it or not – stems from in my life. This was the beginning of an idea that there are, supposedly, things that one must do no matter what, and that the greater the inner resistance is overcome in completing them, the greater is the reward at the end (in some cases it’s even an eternity – i.e. a very very very long time – in heaven). In other words, we must rely on a promise of a future joy for not following it in the present moment. This is also where associated guilt started for when I didn’t get things done or didn’t get them done right. In some cases redemption could come from repeating the task until perfection was achieved (something that started with nightly prayers and later rippled into other areas of my life like handwriting classes where I would spend time rewriting and replacing entire pages in my notebook instead of revealing to anyone that I had made a mistake). In other cases, when I could not redeem myself, it became a matter of someone else granting it to me – a God through a priest through a confession – but only after feeling humiliated and guilty.

As an adult, I now prefer a view of an ever-expanding and learning Universe that shapes and molds itself into realities we each attract and create with our thoughts. And I believe that instead of obligations to do things no matter what, we only have one – to be true to ourselves and follow our joy in ever single moment. It was a fascinating discovery for me that some of my childhood beliefs were still so deeply ingrained that I was not even aware of them.

The night when I fell asleep thinking about how I will finish this blog entry I was awakened by a dream in which I was hiding from and fighting with various predators – crocodiles and snakes and tigers. There was a particular struggle with one of the tigers from which I was trying to defend myself by forcing an onion into his throat, and a point came so tiring and overwhelming that somehow in my dream I screamed out for my mom to help. When she appeared in my dream, the tiger had turned into a tiny rat with a small piece of cheese in its mouth. I think the dream was telling me that no matter the size and shape of what we are confronting, it loses its power when faced with loving presence. I therefore went back to my memories to spend some loving time with the little girl, tired and overwhelmed with confusing and fearful thoughts about doing things right. In my newly created memory she can fall asleep in the evenings whenever she wants while reading any book that brings her the most joy.