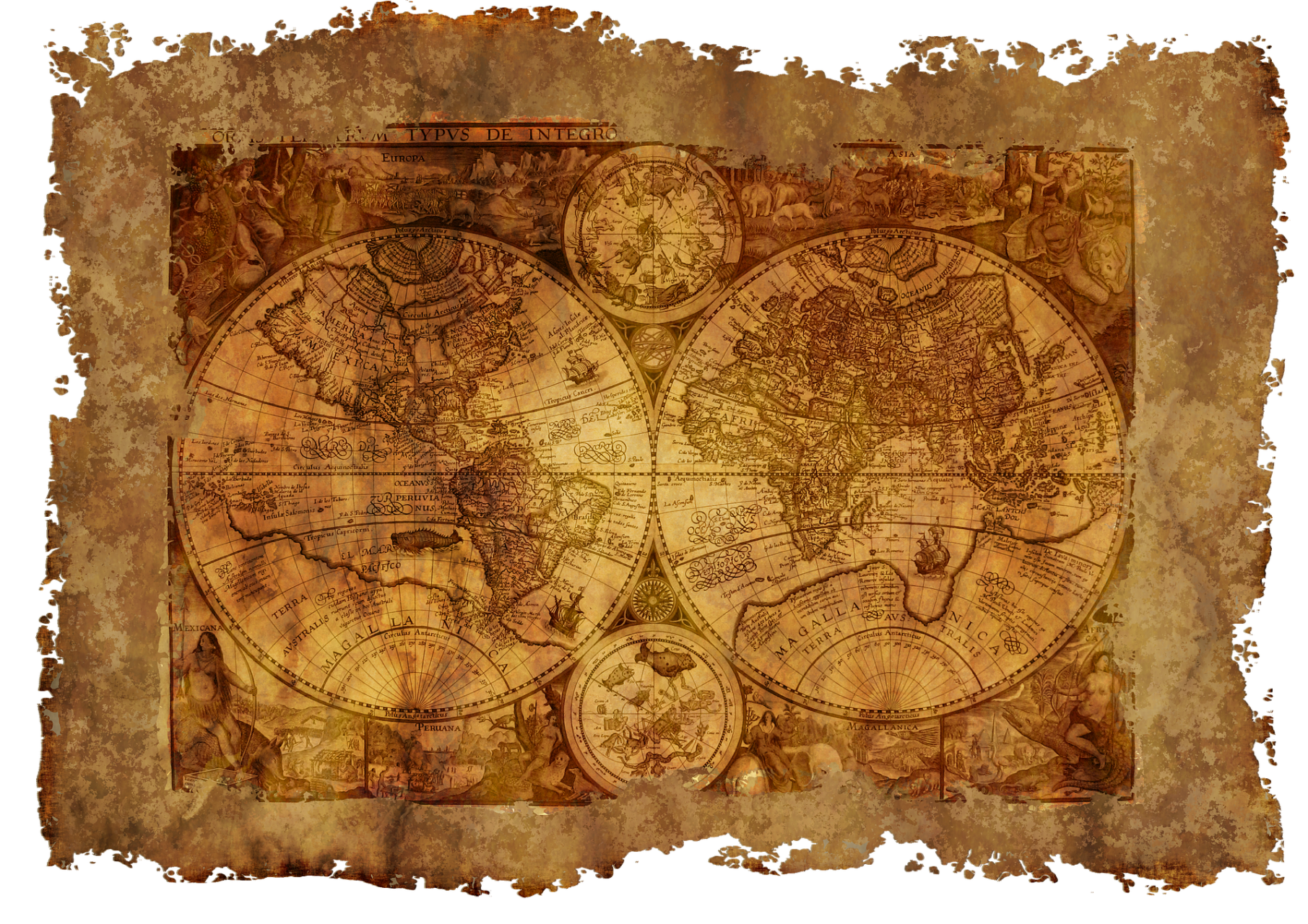 In the medieval times there used to be a practice of putting “HC SVNT Dracones” or “Here be dragons” at the edges of maps to indicate the parts of the world which were still unknown and unexplored. Another phrase that was used for the same purpose was “HC SVNT Leones” or “Here are lions”. I think we need to revive this practice and start using these phrases again but this time to mark the edges and the territories of a woman’s world after she gives birth.

No matter how well a woman is prepared for the journey through the motherhoodland, this extraordinary experience cannot be known in advance and reveals itself moment by moment as she travels through it. At the start of it all – especially during the first 40 days or cuarentena – there are emotions and feelings that cannot be easily explained or charted, like those unknown and potentially dangerous areas on the old maps. I say “dangerous” because that might be the case if a woman is left to travel alone and is not supported during this fierce yet vulnerable time.

Like the waves of the ocean take time to calm down after a storm, so is time required for the new calm and balance to be reached after something as monumentally huge as giving birth. And these emotions – the scope and depth of which is impossible to chart or foresee before they happen – will come and go in waves, reaching the most ecstatic highs and dropping to the darkest lows. At times it might even seem like they both are happening simultaneously.

There were so many experiences I didn’t know were possible before giving birth. Like the feelings of love and happiness so intense that they threatened to burst my chest open. Or a confusingly opposite feeling – some days just as intense – an emotion not unlike grief, for something that was lost and was no more – old me, old us. Or the sensation of my skin being so touched out, so intensely merged with another being, and yet me feeling somehow alone. Or being so connected with this new tiny human and yet a million miles away in comparison to what it was like to have her inside my body. Or craving more than anything for a brief moment to be on my own, and then five minutes later rushing back to smell her head. Or spending every moment with someone so tiny that I could no longer understand the size of my own body and craved hugs from adults to reset my Gulliver’s brain. Or catching myself waiting for things to “go back to normal” and realizing that there is no going back. There were so many intense contradictions of before and after. Expectations vs. reality. Then vs. now.

And then there were also those fierce emotions of a mammal (mama-l?) who has just given birth. The most intense instincts of a mother ready to protect her little one. There were moments when it seemed it bordered complete rage to the point where I could feel my fangs getting longer and hair standing up on my back. To this day I can feel it there within – this growling she-wolf, ready to pounce at any moment (some mamas identify with lionesses). It wakes up when the baby is touched by someone without our consent, when someone says something out of line or gives an uncalled-for piece of advice. It is all there when we feel so tired and yet are ready to pounce and protect. Like the dragons protecting their treasure.

Yes. There should be a sign somewhere for the new mamas to mark their new world. Here be dragons, and lionesses and she-wolves. Beware.