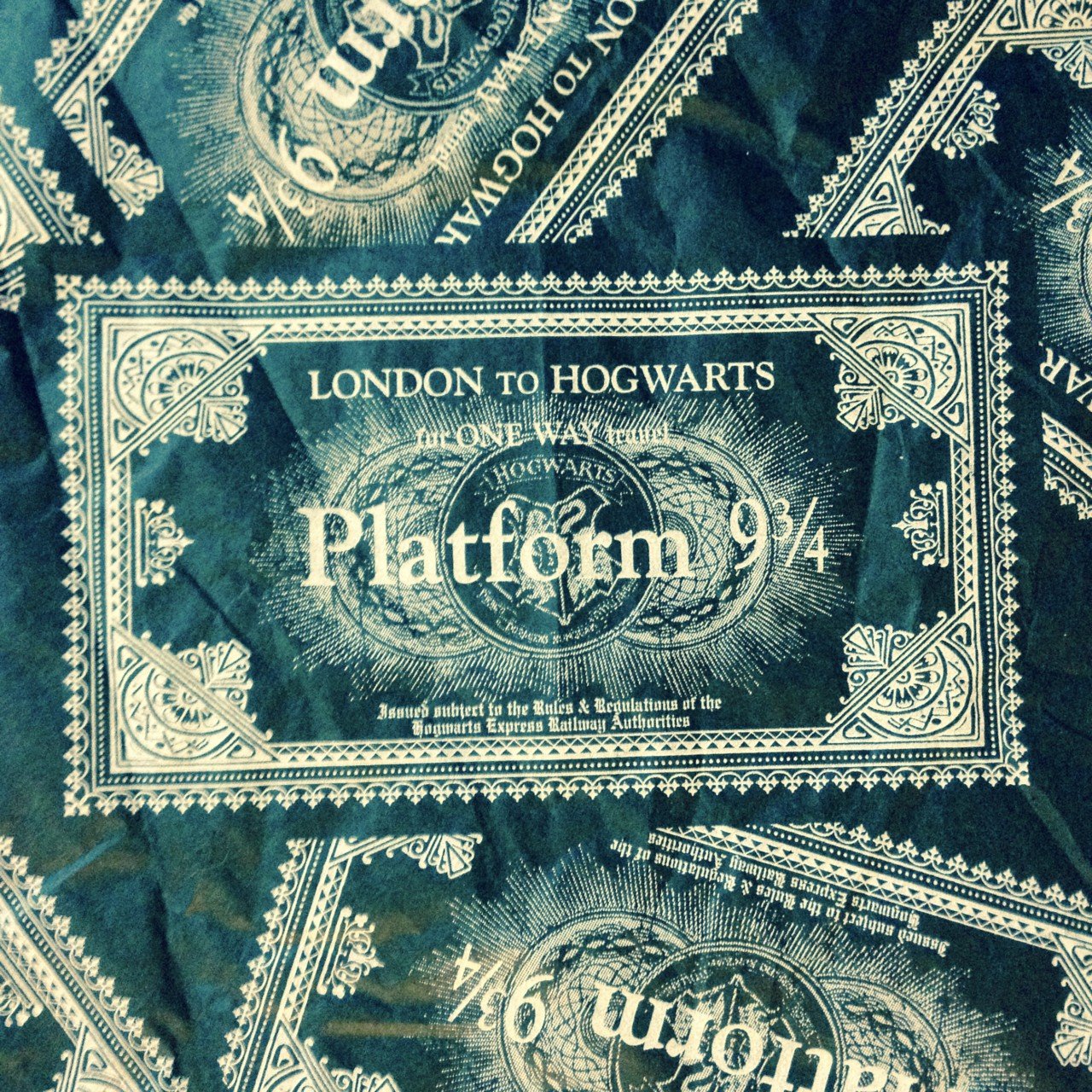 Last month we spent a few days in London and it got me thinking about magic. It was amazing to be back in the city where I lived during part of my studies but this time to enjoy it as a tourist. All of it – including the mad rush hour Tube rides – seemed much more entertaining as it was not something that I have to live with every day. But this was not what started off my musings on magic, rather it was going to the Warner Bros. Studios to see the behind-the-scenes work that went into creating the Harry Potter movies.

Whether you like the books and the films or not, chances are that you have heard about the series which ranks among the very highest-grossing films of all times. And if you have even the slightest appreciation for the films, the Warner Bros. tour is likely to multiply it tenfold. As a lover of Harry Potter books and series, I found the whole experience nearly overwhelming. Get this – just the set of Ollivanders shop (which is where Harry and the other Hogwarts students buy their magic wands) was filled with 17,000 wand boxes all decorated by hand! Talk about a few busy days for the props department! The department of creatures in the meantime were inserting hairs one by one to complete the wigs and masks for some of the films’ characters. The attention to detail and the pursuit for authenticity during the making of these films were simply mind-blowing. At every turn of the tour we were flooded with equally impressive and spellbinding facts about the incredible creativity, imagination and hard work by no less than thousands of people who made the books come alive.

But what really struck me during the whole experience was observing the other visitors and witnessing that we were all feeling the same thing. And that was this intense desire – hunger – for all that magic surrounding us to be real. The craving to get closer to it, to touch it, to grab those glimpses of it and make them part of our world was palpable. I saw it in the faces of kids running around sporting bolt-shaped scars drawn on their foreheads, and also in the eyes of giggly adults dressed in full Hogwarts uniforms. We just all wanted it so badly without, perhaps, knowing very clearly what that ‘it’ was.

Later, already at home, we went for a walk with our dog on one particularly windy afternoon. Clouds filled with rain were hanging over the mountain range behind our house, and strong gusts of wind were soaking us with raindrops. While desperately trying to cover up from getting wet, we suddenly looked up and saw it in full glory – a massive arch, a perfectly complete rainbow. Not only was it huge and bright, but it was so close, it seemed that we were only a few steps away from it. And then I felt it again, that hunger, that craving to get closer to this magical chimera, to touch it, to grab it and hold onto it just that little bit longer.

But perhaps we need to stop this chase. And not because we would like to convince ourselves that magic isn’t real or that there is no point in trying to grasp onto something fleeting. But because precisely when we stop, we might just see that it is absolutely everywhere. After all, magic is wherever you choose to find it.