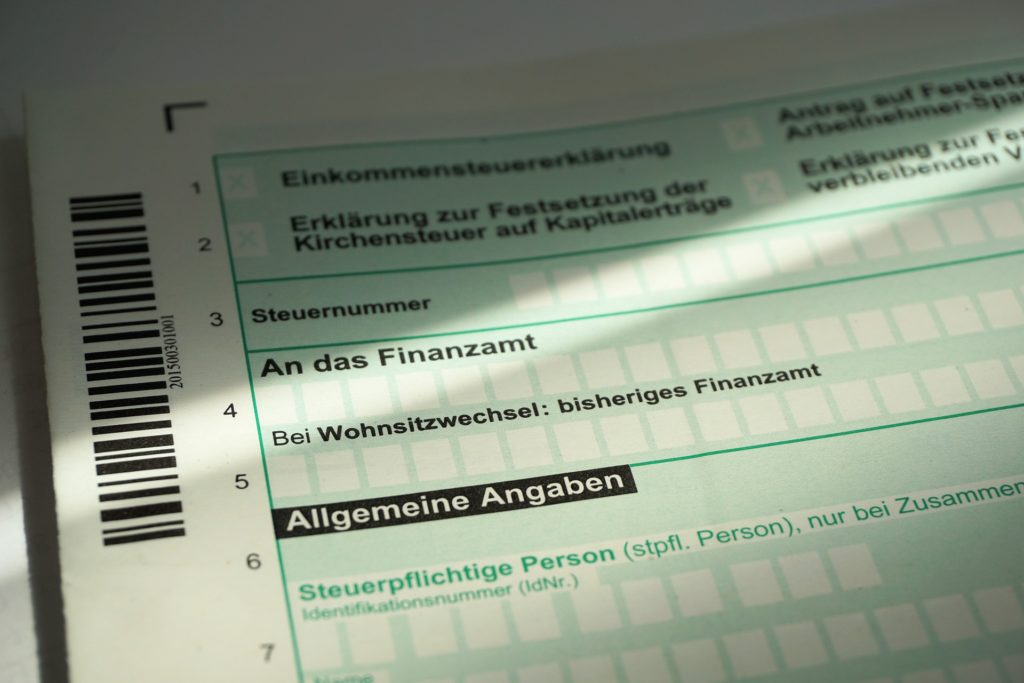 There is an exception to my love and passion for all things made of paper – to the same extent that I adore handwritten paper letters and beautiful stationery, I completely detest and abhor legal and official paperwork. Let me count the ways in which I find it repugnant. It clearly is among the key reasons for deforestation of this planet – just think about the multitude of dusty bureaucratic drawers stuffed with paper all over the world! I believe that the filling out of endless forms interrupts our entire lives, including the most important events such as birth, marriage, or passing away of a loved one – in other words, the times when that is the absolutely last thing that we are interested in or need as a distraction. Don’t even get me started on the days I alone have wasted in queues waiting for some piece of paper to be signed that needs to be taken to another cubicle to be signed again – just imagine the amount of time we lose on this globally! The impression I always get is that everyone in their bureaucratic cubicle only knows about the three forms that they are responsible for and are rarely aware of the part they play in the bigger picture. This is a frustrating experience for someone on the other side of the counter looking for a solution beyond a specific form, but it is also quite scary as a concept – after all, rational bureaucratic management was what made concentration camps so effective.

For me one of greatest frustrations related to paperwork and bureaucracy is the feeling of utter hopelessness when I am faced with a complicated process that seems to get even more complicated with every step, and the information about how to navigate through it is not readily available. Equally frustrating is finding myself in a situation when for whatever reason the information is there but I am not allowed to access it – like calling a doctor’s office and being told that I cannot have a copy of my blood test results. Somewhere in the bureaucratic decision chain I am being deemed as incapable of being in charge of my own health, and therefore I need to follow their rules and orders to be told what to do next.

I remember the days of my first internship as a student that I spent photocopying and filing folders upon folders of legal paperwork in a mortgage company. This was during the economic boom time when everyone who applied was granted a mortgage, and my job was to photocopy their files so that the loans could be sold off to bigger lenders. Little did I know at the time about the financial crisis that this global-scale photocopying would cause some 5 years later, but it disgusted me nonetheless. I remember sitting in a tiny windowless room full of paper mountains and thinking that there was no more horrible way to be slowly tortured to death – just having to constantly file overstuffed folders and getting paper cuts till the miserable end of a miserable life.

To sum up my contempt for legal paperwork, if I could redesign this Universe from scratch, it would be in the top three things that would not be allowed to exist for the simple reason that it embodies immense lack of trust among us as a species. Having said all of the above, it is quite obvious that having to deal with legal paperwork is usually a huge trigger for me. On the days when I have to do it, I usually swing through the entire range of emotions from mild tension, to extreme irritation, and at times even reach what I can only call fury.

This year we moved to Spain and got married, which was a fulfillment of two amazing desires but it has also brought its share of relevant paperwork. Last week it became apparent that I somehow had managed to slip into a loophole between the British and Spanish employment laws which resulted in yet another round of visits to various authorities. These visits, which by now are becoming quite routine, have made me aware of an interesting correlation. Just when the time comes for some official deadline or an appointment with some authority is near, I begin to experience problems with one of my teeth which normally causes no issues despite any other stresses that might prevail in my life. This discomfort seems to be specifically reserved for the times when I have to deal with some official paperwork. Perhaps the simplest thing would be to discount it as a random coincidence and head to the dentist’s office. Well, I don’t believe that there is such thing as a random coincidence and instead of heading to any doctor’s office to remove the symptoms I prefer taking time to understand what my body is drawing my attention to in the first place.

I use a process that can only be described as sinking into the feeling and just being present with it – physically, emotionally, mentally. When the time feels right, I like to present ‘it’ with questions like – why am I having this experience? what do I have to learn from this? when was the first/last time I felt this way? The key to this practice is patience to hear the answers. It is not about forcing the memories or answers to come but waiting for them to gently rise up and present themselves. One of my favourite teachers, Teal Swan, guides through a similar process of healing the emotional body and provides more detail here.

So, during one such conversation with my “rebellious” tooth I was amazed to feel a rush of memories of all my life’s toothaches – from the first scary visit to the dentist, to my first filling (and the joy when the evil dentist broke her arm), then my first root canal and crown. Interestingly enough, a common factor among all these memories was that each time I was experiencing the physical discomfort, I was also struggling with some authority. From the earliest externally imposed rule of ‘you must brush your teeth or else’, to particularly stressful conflicts and power struggles with a host family when I lived in the U.S., and finally during the more recent times when I had to comply with some authorities demanding paperwork.

Louise Hay whose work I respect immensely talks about teeth problems as being related to inability to make decisions and the tendency to give up easily. I find it fascinating because that is exactly how I feel when faced with authorities. As a fellow Piscean, I hate rules and authoritative control, but I also cannot stand injustice or things being unfair. Therefore, in situations where I am being forced to comply with rules or regulations, I feel absolutely stuck between my craving to break through the control and also my desire for a fair world where everyone complies and behaves in a manner that is beneficial to all. The end result never feels like a proper decision on my part but rather me rolling my eyes, giving up and signing on the dotted line that will guarantee me peace (at least until the next form comes about).

As part of my distilling of this situation and my associated feelings last week, I had a look at the etymology of the words ‘authority’ and ‘obeying’. Apparently, the word ‘authority’ comes from autorite “book or quotation that settles an argument”. In late 14th century the meaning changed to “power to enforce obedience”. Word ‘obey’ comes from Latin obedire which literally means “to listen, give ear, pay attention”. And there was my answer – to settle this internal argument about the authorities I just needed to listen and pay attention to what I was feeling. Returning back and becoming aware of those memories that were hidden triggers behind my reactions meant that it stopped being simply an unconscious response. Once you become aware of reasons behind a behavior pattern, it is no longer possible to blame it on a habit – it becomes a choice that you are responsible for. I am not saying that this excuses any of the horribleness of bureaucracies nor that my feelings of frustration are not valid, but seeing it this way simply shifts the power over my wellbeing back to my control. As a consequence, getting (rightfully) frustrated becomes a choice rather than an automatic reaction. In other words, even all the world’s authorities combined still do not have a power over how I feel or what thoughts I choose – that is completely and entirely in my control.

To love what is doesn’t mean some gooey fake glossing over and pretending you have (or insisting you should have) happy faerie-covered feelings about something that is frustrating the heck out of you (to me there is nothing particularly lovable about bureaucracies, for example). It means to be fierce enough and brave enough to sink into whatever you are faced with in the present moment with one promise only – that you will never ever abandon yourself no matter what you feel: happiness, disgust or downright ugliness. And it is precisely when you bring this conscious non-judgmental light of awareness without any expectation that the real shifts of power happen.