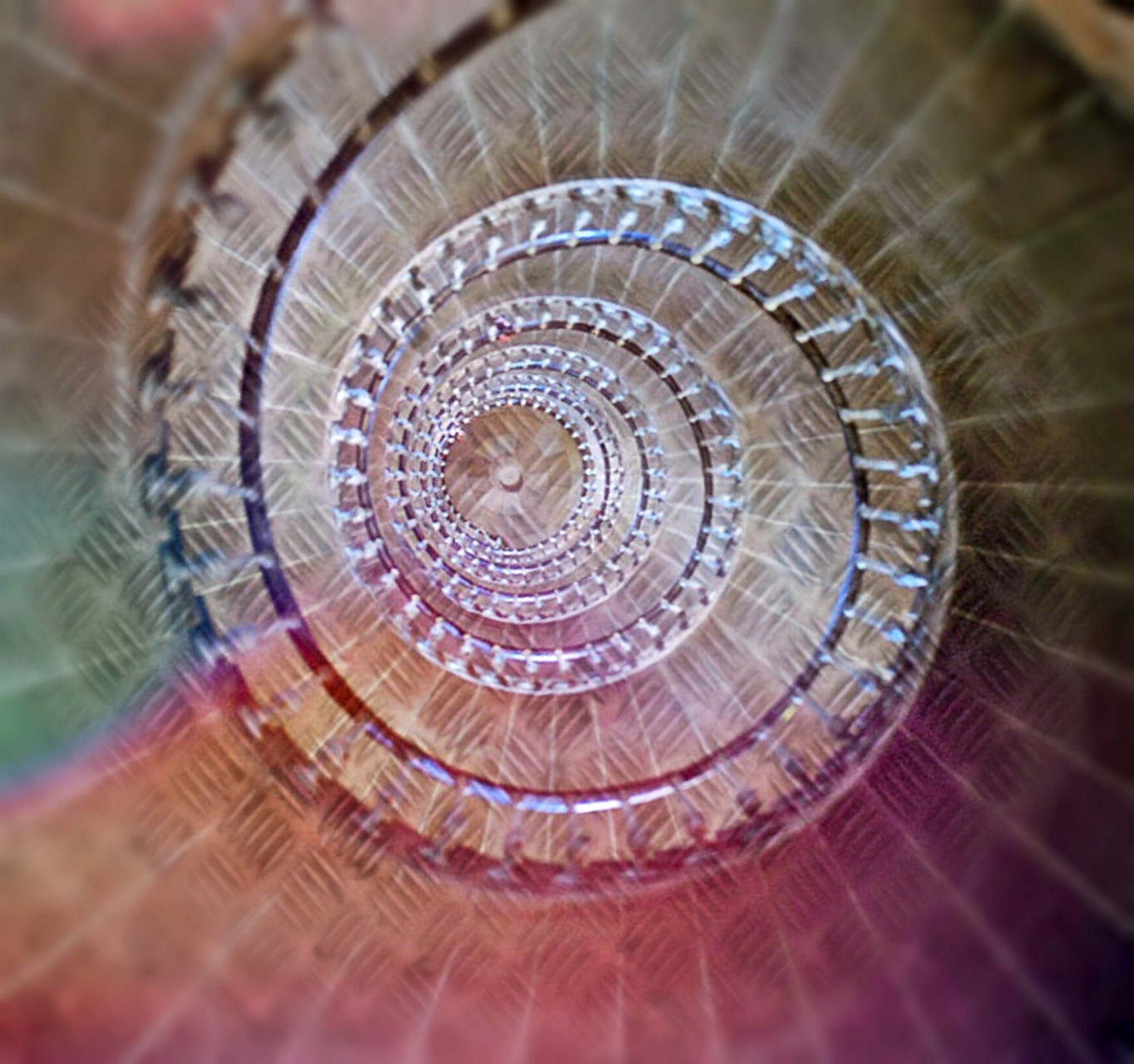 So a couple of weeks ago I had a bump – with the car that is. It happened in a roundabout as another driver wanted to exit it from the inner lane. Last year, during my driving lessons, the instructor used to tell me it happens often and would make me go around each roundabout 4-5 times, as a way of practice. Slightly dizzy from spinning around, I would hear her repeat over and over again “control the centre – connect and make eye contact – focus on your own intentions and direction”. Thankfully, in this case nobody got hurt, and the dents on both cars were relatively minimal. Hands shaking nervously and all, I exchanged the contact details with the other driver, and we agreed to finalise the paperwork after the appointments that we were both headed to.

During my appointment I ended up bumping again – this time it was against the opinions of a person I was having a conversation with. It was one of those moments where I felt like the other person and I could not have inhabited more distinct realities, filled with more opposing views. I mean – HOW can someone actually believe THAT? I’m sure you know EXACTLY what I am taking about, and you would DEFINITELY agree with me!

And you know what always happens to me during such conversations? I instantly transform into how I imagine Moses would have been after his experience on Mount Sinai. I mean, totally disheveled, all sweaty from running down with those two heavy stone tablets, out-of-breath and incoherently babbling his “very important” message. Everyone else probably stepped back a bit just in case the mad look on his face was an indication of something contagious. Yup – true story! That was me while I was trying to squeeze in years of personal discoveries and beliefs into a 30-second slot before the other person interrupted. A minute later, it became pretty obvious that the abyss between our perspectives was simply too wide. So we dropped (very reluctantly on my side – I’ll admit) the topic without arriving to any satisfying conclusions.

By the end of the day both insurance companies had confirmed that exiting roundabouts from the centre lane is not a good idea, attributing the incident to the fault of the other driver. Insurance purposes aside, my personal philosophy is that what happens to me is never simply someone else’s fault. After all, we were both right there at the exact same time. Had I also not been a match to those coordinates, physically and vibrationally, there would be no bumping into to write about. That evening, I couldn’t fall asleep for the longest time – still spinning around in the roundabout of my thoughts. Why had I been a match to two such unpleasant bumps in one day? How come I never saw it coming – that car cutting in front of me and the possibility of the conversation being cut short?

As I woke up the following morning, the details of the previous day returned back to my mind, but now it all fit and made perfect sense. Both of the situations seemed to be nearly identical guideposts for at times dizzying experience of spinning on this somewhat disheveled world.

The truth is, whether we drive or navigate through our life journey, we really know nothing about where any given person we run into is coming from and why they are choosing to hold onto a certain perspective. We also don’t know what turn their life and beliefs might take in the next ten years or ten minutes. While it may seem that we are all spinning around in the same planetary roundabout, we really don’t know much about the other drivers’ journeys or destinations, which exit they might take or how their journeys end.

Now perhaps more than ever before, we are on the verge of mastering the most radical lesson – and that is to suspend our judgment, even if for a split second. Each time we bump into perspectives and beliefs that don’t match ours, we are invited to consider that we really don’t know anything FOR SURE, and that in this limitless Universe there is a possibility of multiple truths being held as true all at once. So as we each move on our way towards whatever destination calls us, we can continue to practise holding space for other perspectives. We can remember to trust that others have different journeys to make and their own guidance to help them get there.

And maybe the bumps will still happen along the way, but they can serve as powerful reminders to get grounded and focus on our own centre, to calibrate and question our own beliefs. They invite us to really listen – within and to others – and to shine awareness on any judgment that we may still have about our own or someone else’s journey. So whenever we find ourselves slightly dizzy from spinning around in some roundabout or on some planet orbiting a star, the same advice may be helpful – “control the centre – connect and make eye contact – focus on your own intentions and direction”.