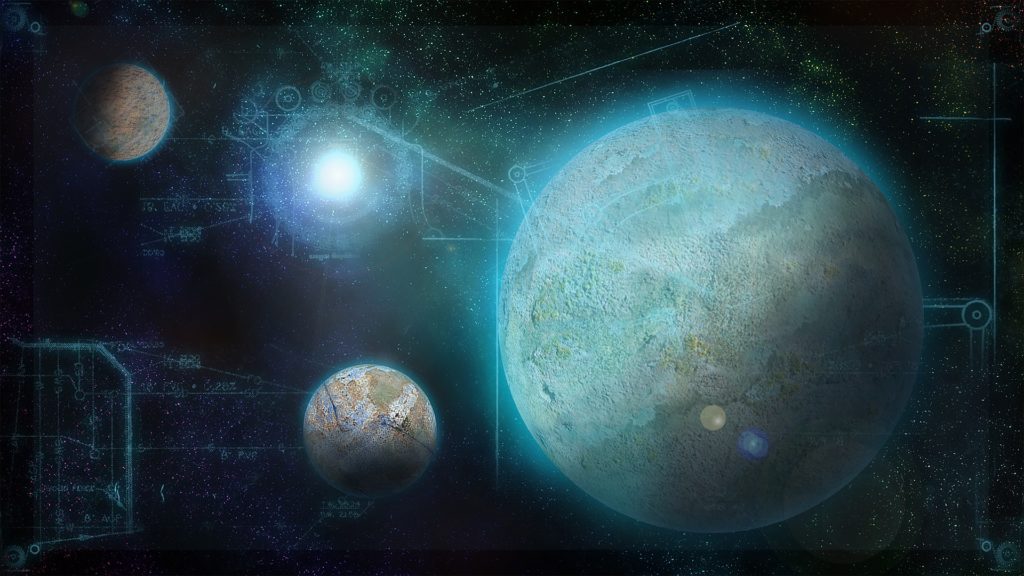 Last week I went to a work conference in Nairobi, Kenya. The week was busy but went well, and my favourite part was the abundance of fresh fruit that were in season – in Europe we simply don’t get mangoes and avocados that taste the way they taste in Africa!

When the time finally came to head back home to Spain, I felt prepared. I left the hotel four hours in advance of the flight as there had been some reports of other colleagues getting stuck in Nairobi traffic for three hours and missing their flights. The taxi journey to the airport was as smooth as ever, and I was at the airport some forty minutes later. Although I had to wait for a while before check-in opened, I didn’t mind it at all. Actually, waiting at the airports does not bother me, as some of my best thinking and writing time has happened due to delayed flights. After check-in, I slowly wandered around shops and bought some honey-coated macadamia nuts (another one of my favourite things about Kenya) and had a nice cup of coffee, which is among the country’s biggest exports but a rare treat for me.

It all felt so nice and unrushed. By the time boarding started, I had finished a handwritten letter to an old friend and had reached the third chapter of my new book by Terry Pratchett. After a two hour flight I was supposed to arrive to Addis Ababa in Ethiopia, spend a few lazy hours there waiting for my connection to Madrid and arrive home early the next morning, just in time for breakfast and our dog Pepe waking up. That was the plan.

Halfway through our journey to Addis, an in-flight announcement came up that they had encountered a problem with the plane’s engine which meant the plane would need to return back to Nairobi for servicing. Hearing about engine problems during flights is not something that puts people at ease, and I could feel my neighbour passenger – an elderly gentleman from Germany – tense up upon hearing the news. Now, I can’t honestly say it was not bothering me at all, but it was not the first time it had happened during flights with various lesser-known airlines, so I just took out my book to distract the mind from its at times unnecessary creation process. When we finally landed in Nairobi, the German gentleman look at me and nearly reproachfully commented that he could not believe I just sat there reading my book through it all. I explained that my view was that had I sat there all worried, it would have not added anything positive to the situation and who knows, perhaps, even would have contributed to manifesting a different possible reality than that in which we landed safely. He seemed to agree with  my explanation but appeared very uncomfortable at a prospect of having to travel on the same plane again – serviced or not. So when the announcement came up about a few seats being available for people with connections to China on an earlier flight, he rushed out of the plane with them although he had previously told me that Addis was his final destination.

The rest of us just waited. As always in these cases, announcements were rare and few but they seemed to be making progress with the plane and just kept asking us to wait. A flight attendant informed me that my flight to Madrid was delayed so I sat back trusting that I would still make the connection in time. Finally, a good hour and a half later, the plane was ready to start its journey again and we headed for Ethiopia. I spent the flight pleasantly chatting with a new neighbour passenger, a gentleman from Ethiopia. There is a certain liberty and beauty about conversations on the plane as usually they don’t lead to deep friendships or long-term connections, but it’s a beautiful moment of a brief journey shared where you had so much in common side by side – a meal, a movie, and a night’s sleep – more than you could ask for from most first dates.

When the plane landed in Addis Ababa and the local time was announced, I realised with horror that I had 25 minutes left before the departure time of my next flight and my only hope to make it seemed to shatter as the same flight attendant who had previously told me that the flight had been delayed was now corrected by her colleague that, in fact, it hadn’t. In the next five minutes that followed, while everyone left the plane and were getting on the transfer bus at the speed of the slowest breed of snails, I could just feel all the previously repressed mind creation processes break all the dams in my head. Trillions of questions and possible scenarios about to happen as a result of a missed connection just flushed over in panic – When is the next flight to Madrid? What if there is none for another day? Or two? Or three??!! Will I have to stay in Ethiopia? I will have to stay in Ethiopia!!? Will they pay for my hotel? They better pay for my hotel! I bet it’s going to be a horrible hotel! Ethiopian food  made me sick 2 years ago, will it happen again?! I will need to get a visa. I am not sure I have enough cash for it! Will I be back home for the weekend? I really want to be back home for the weekend! And on and flippin’ on…

Suddenly, in the midst of all of this chaos and rush of thoughts, I had a clear flash of a different possible future – where I am sitting on the Madrid flight that I am supposed to be on with my legs up, cozily watching a film, and about to fall asleep. Just that – as if it was a still photo. And that’s when I knew that just like all the other futures I could imagine, this one was also possible and that the only thing I needed to do was to keep bringing back to my mind the image that I desired as clearly as possible, allowing the rest of the events to unfold in their order.

I have had many experiences of near miracles happen due to this ability of the mind to narrow down all possible futures to a particular one and maintain it while the world spins around. One of the most vivid examples was during a particularly difficult summer a few years ago. My parents were separating, my 3.5 year-long relationship was crumbling, I was about to finish graduate school and was unsure what the financial crisis meant for job options, and for the first time I was having serious physical pain and concerns about my health – all while having to do well just one thing – write my graduate dissertation. It was one of the most painful processes I have experienced in my entire life, because my mind endlessly wandered from one challenge to another, and there were times when I would stay up all night only to write 70 words. I mean, three or four sentences in ten hours! I spent my days partly sleep-walking in a state of complete numbness and trying not to focus on the world collapsing around me, feeling just a little more alive during my daily ritual of going to the beach and walking around barefoot. I would return back to the cursed laptop only to spend another horribly unproductive night. In addition to my mom’s loving presence and cooking, the reason I got through that summer is that one day I had a glimpse of a possible future. Just this instant where I was handing the dissertation over in time for the deadline. Just that moment of my hands and our programme assistant’s hands holding it for a brief second of exchange, and me feeling proud of it being complete. This still image was my lifeline during that summer when millions of times I felt like giving up and quitting everything. And I made it! A few weeks later, that precise moment happened when I handed the dissertation over an hour before it was due, all freshly printed and bound, only to be later evaluated with a merit.

My memory of that summer was suddenly interrupted by the opening doors of the snail-filled bus in Addis Ababa airport. For a split second I brought back the image of me curled up in my seat watching the film, and then… I DASHED. I am pretty sure that had it been an Olympic sprint, I would have at least received an honorable mention for running at such speed with two suitcases! I got ahead of the crowds, madly rushed through the Ebola temperature control area somehow managing not to set off the alarms even though I was steaming from of running, excused myself but pushed ahead through security, and finally arrived to the finish line wearing just my socks, a couple of minutes before the plane doors closed and the boarding was complete. Eventually, when I stopped panting and feeling the taste in my mouth as if my lungs were bleeding, here I was – all cozy in my seat with my feet up and ready to enjoy a film. A long nap and a few hours later, I was whisked away home by my lovely husband only to make it in time for breakfast and waking up of Pepe, the snoozy dog.