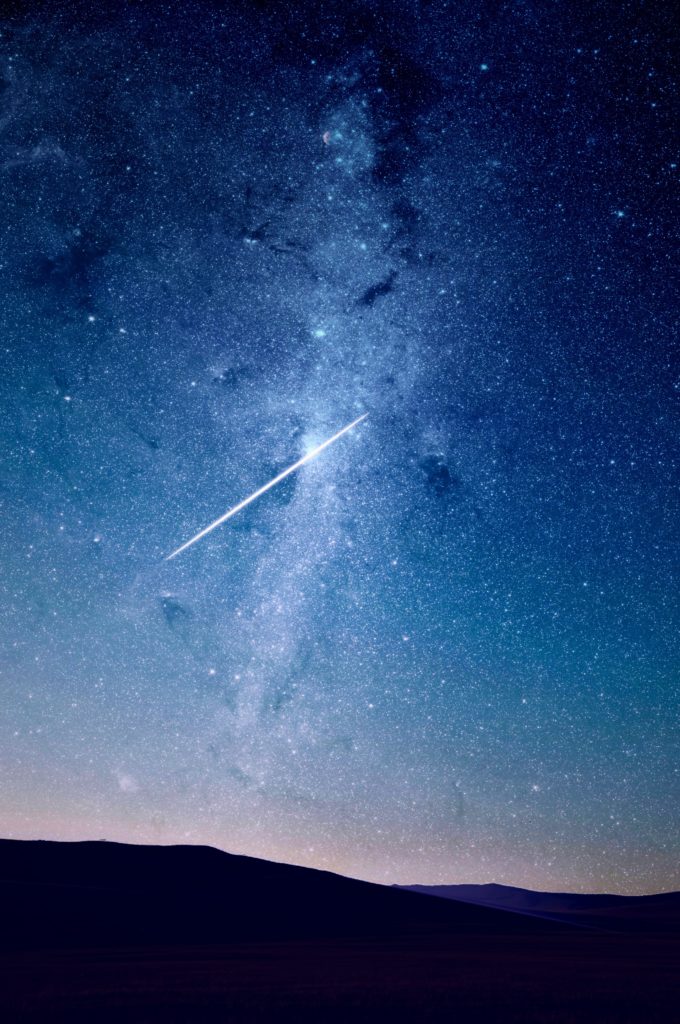 Since I found out about my pregnancy back in November, naturally, I have been doing a lot of research and reading about birth and babies. It is an absolutely fascinating topic, full to the brim of opinions and advice. I strongly believe that in the current times of information overload, one needs to be quite clear about their own ideas and intentions before beginning any research. Otherwise, very rapidly someone else’s opinions will fill up every available brain cell.

Very early on my husband and I decided that our intention and vision was opting for a natural home birth, therefore, our research has mainly focused on that. A couple of my favourite and most inspiring resources have been the documentary Orgasmic Birth and Happy Healthy Child DVD Series. They both present birth as the most beautiful natural process that can be incredibly empowering, pain-free, and even pleasurable, assuming the woman’s body is allowed to do what it has been designed to do in the most natural and undisturbed way. While I realise that it might be difficult to foresee the outcome of something as unpredictable as birth, I resonate very strongly with their ideas and have been enjoying diving deeper to learn more about it. After all, having a clear vision or intention about how I would like to experience something is the fastest route to manifesting such an experience.

I have also realised, however, that pregnancy is not only time for blissful thoughts, but it is also nature’s way of allowing us space to work through our deepest fears and shadows in preparation for a transformation to parenthood. So over the last few weeks while I have been soaking up this positive inspiring information, I have also had a few situations of seeing my own fears and worries reflected through people around me. Two conversations that triggered me in particular (one of which was last week, and I was not even supposed to be listening to it as it was someone else’s phone call) alluded to possible future birth scenarios that the other people briefly imagined for me – mainly, involving pain and a c-section.

I got really upset on both occasions and as I witnessed my storming emotions, it became clear to me that I was less fearful of the actual outcomes imagined by others, but actually more frustrated with the very idea that other people can limit our experiences in their imaginations. Worst of all, it made absolutely no sense to me on what basis this is done – how can someone decide whether a certain experience is possible for you or not? When someone says something is impossible, is this based on their objective knowledge of the ultimate laws of this Universe, on their own limited experience, or on them simply deciding that they will not permit you to have that experience? As a ultimate mastery of the universal laws appeared to be the least plausible explanation, the other two remained, and I found both of them equally annoying.

During the process, I felt like I was trying too hard to find that memory from my past which would reveal the secret lesson in this – when was the first time that I ever felt like I really struggled with limits? was it with my parents? grandparents? teachers? And at the precise moment when I stopped trying to find this memory, I saw it. It was the day when my father showed me that it was possible not to feel pain. To say that as a little girl I considered my father to be an ever-powerful magician who knew all the secrets of the Universe would be an understatement, mostly because I actually sure this was the case till I was probably 25-years-old. In this particular memory, he gently pushed a thick needle through the skin between the base of his fingers explaining to me how powerful our minds were, and that it was possible to focus in such a way that dissolved the sensation of pain. Now talk about something to share as news with the other kids! I remember rushing outside to discuss this advanced magic with my friends in our backyard, and being stunned with their responses about how that was not possible. I felt the exact same frustration as I would feel again some 25 years later – was it impossible because the rules of the Universe did not allow that, because the other kids had not experienced it, or because they did not want me to have that experience? As I had just witnessed the “impossible”, the only option that made sense was allowing them to stick to their limited experience, and carry on believing what I knew was true to me.

Ironically, much later, when I was already a university student, the very topic of mathematical limits became one of my personal limits. Through all the years of Mathematics studies that I grasped with ease, the only topic that I remember really struggling with was one of the central ideas of calculus – limits. The concept is used to define “the value that a function or sequence “approaches” as the input approaches some value” (you know, this crazy stuff –  ). The limit is basically the boundary beyond which the variable or any member of the sequence will not pass. It seemed to make no sense to me how a boundary was something that could never be reached and yet at the same time it was being continuously approached  (in my imagination a limit was the idea that eventually you just bumped into something and stopped approaching!). And it got even more complicated when you chose the input to approach the mysterious idea of infinity. As I was thinking about all of this last week, it struck me that maybe that was the whole point – every time we see a “limit” instead of seeing it as something to stop us in our tracks, we should just think about continuously “approaching” it. And perhaps the key way to deal with these situations when we feel that someone else is trying to define a limit to our experience (unless you are sure that they are the master of the universal laws) is to gently return back to our own core and reset the limit to infinity.