Home It snot that big of a deal…

It snot that big of a deal… 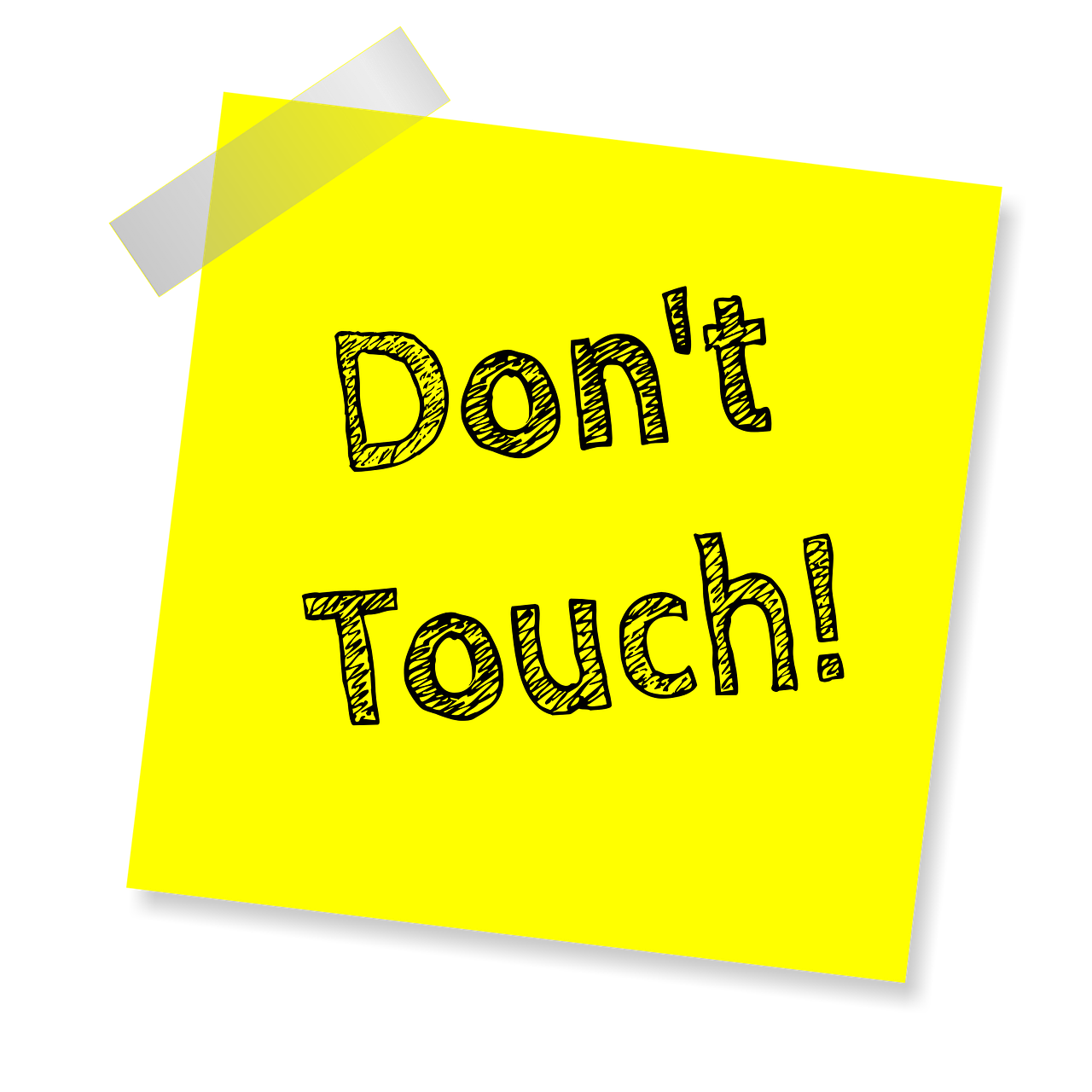 “Please don’t. Please don’t!.. Please don’t do it!!!” I need to keep practising this out loud so that next time I sound confident and assertive. It happened again – a situation in which I feel I did not stand up for my daughter but instead succumbed to being an agreeable adult. It might seem like an absolutely no big deal to everyone else, but it is to me, and I promise I will get good at this.

Since the first day of our daughter’s life, we have approached her as a whole and complete – even if very small – person who deserves our full respect. That’s why we have always asked for her permission and explained it to her any time we are about to do something related to her body – after all, it’s hers, isn’t it? Whether it’s changing a nappy, giving her a massage or combing her hair, it seems simple and obvious to us to ask for her permission and explain to her what’s about to happen. After all, I don’t jump on my husband from behind to start combing him when he least expects it. This has grown into a clear and beautiful communication between us where she gives us cues about her preferences and readiness to do things. For example, since birth we have been cutting her nails with her being fully awake, present and engaged without having to coax, distract or wait until she’s asleep. For us this is easy, simple, and obvious. Isn’t it?..

Apparently not. Over and over – and OVER – again, I am surprised and downright shocked at how to the world at large babies appear to be nothing more than cute babbling dolls that can be touched, grabbed, lifted to the contentment of adults (often strangers) without any warning or even the slightest consideration that this can cause discomfort to the baby. And when it does – for such obvious reasons – and a baby starts crying, the offending adult acts as if the baby is being hypersensitive or just that – a cry baby… After all that’s just silly – who wouldn’t like to have their cheek pinched by a stranger?.. (It hurts my head when I roll my eyes up as much as I just did!)

So here is the story. Our daughter Leila is 14 months and is teething again. Somehow, for some anatomically unexplainable reasons, this always seems to result in an abudantly snotty nose. Before wiping it, we always tell her we want to do it and ask for her permission. Sometimes she wants to have it wiped clean, other times she does not, sometimes she wants to do it herself, other times she blows it while we hold the tissue. When she doesn’t want it, it is not that big of a deal – usually, she’ll agree a couple of minutes later. But what never happens is us forcing her to do it or grabbing her nose when she is not expecting it. The same rule applies to all family members and guests in our home.

Yesterday Leila and I were going about our business and enjoying the sunny pleasant morning that it was and decided to stop by the shop for some chestnuts (finally, the season has started!). As we were about to check out, we ran into a family with a toddler that we had chatted with a couple of times in the past. We exchanged a couple of casual remarks about how quickly the kids are growing when suddenly – *horrified gasp!* – the husband of this family lunges forward with a piece of rough kitchen paper towel and grabs the nose of my daughter who up until this point is happily – albeit with a bit of snot – sitting in the baby carrier against my chest. (… I will pause here for a moment to let this sink in …) Really. A stranger. Without any warning. Grabbing a nose of a content baby. In the arms of her mother. To clean it!..

I don’t even know where to begin describing our shock! I could feel Leila curl up suddenly and press herself against me while I heard myself meekly say something along the lines of “she doesn’t like that, because she’s teething”. The wife seemed to contemplate my remark for a moment and nod in acceptance of my “excuse”. Seconds later we exchanged hasty goodbyes as it was my turn to pay for the chestnuts.

For the rest of the day I kept trying to process this situation. Seriously? Is that some kind of a new thing that we do – grab other people’s noses as and when we wish? Could I have done something to show how ridiculous and inappropriate this is? And where did he even get that piece of kitchen roll paper? And the worst part – my meek “she doesn’t like that, because she’s teething”? Because under other circumstances, she would have like it? What kind of a lame excuse was that? This was it – more than being upset about the fact that there is a baby nose-grabber on the loose who charges without warning, I was upset with myself for not standing up for my daughter. For not coming out of my shock sooner to confidently yet without fuss letting the guy know he had stepped over the line. Instead my response was nearly apologetic – ah, you know those babies, today she’s teething, but please come and grab her nose some other day…

I am still not 100% sure what my response should have been. Grabbing the nose of their child or, even better, his one? Getting angry and explaining in detail how no babies, humans – heck, no species that have or haven’t got noses – like to be touched suddenly and without their consent? Or perhaps as gentle toddler discipline books suggest calmly and self-asuredly like a nonchalant CEO stating “I won’t let you / I don’t want you to touch her”? What is the best approach to teach fellow adults respect and mindfulness towards babies and children? I don’t know. I just know that I want to act confidently and without hesitation next time I see adults cross my child’s personal boundaries. Because that is one small snotty nose for some man, but it is one giant deal for me.