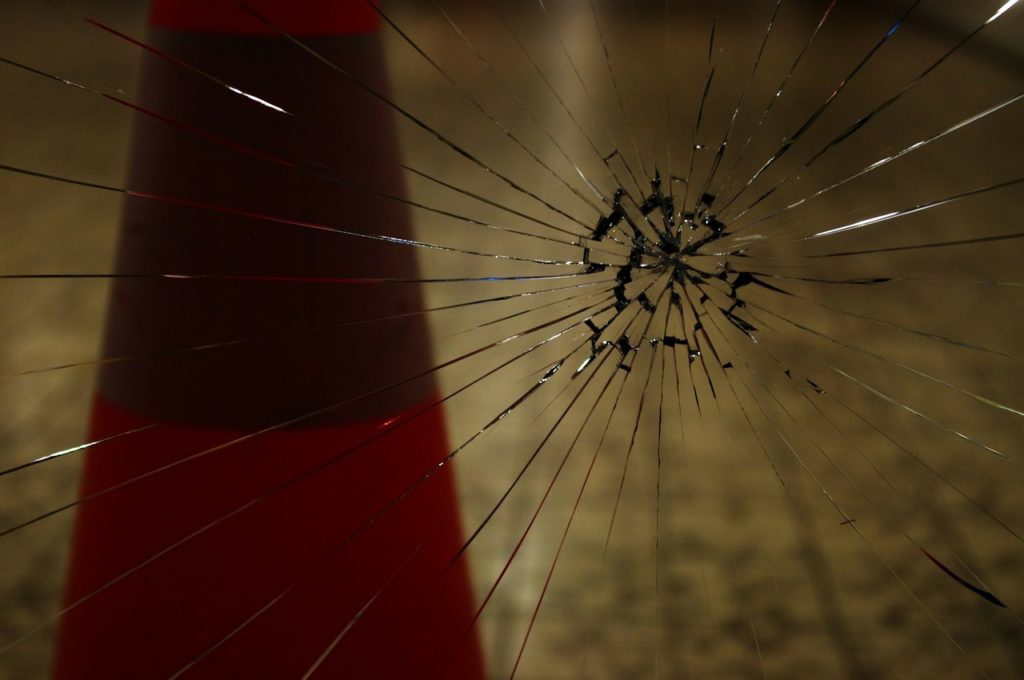 Last week I found myself feeling super-sensitive, especially, to anything that in any way could be perceived as violence or aggression. My heightened awareness of this sensitivity meant that, in fact, I started to attract that even more into my experience. One of the days I got an e-mail about a chicken farmer in the U.S. fed up with trying to conceal what cage-free actually means and how much the chicken suffer in the horrid conditions, despite not being in cages. Another day my sister sent me a message about how she was looking for yarn for her next knitting project and got upset when she found out about the horrors of where angora wool comes from. The final drop in the ocean was when after a few days with my father (during which I felt he kept making a lot of insensitive jokes), we got into a conversation about war. I have a very good relationship with my dad, and it was really shocking to me how different our opinions were on this subject. My father felt that defending one’s country was the absolute value and truth and that it should be done at all costs, while I took the position that violence and aggression were not a solution. My reasoning was that such approach does not seem to resolve anything and just results in further aggression and resentment that lead to more violence spanning generations. Or as Dalai Lama has put it:

“Through violence, you may ‘solve’ one problem, but you sow the seeds for another”.

Our conversation quickly escalated, and we both felt frustrated with each other’s inability to see the other’s point of view.

When the conversation ended and I was on my own, I felt really upset – not only with the subject matter, but also with the fact that our discussion itself turned out to be quite aggressive and insensitive. As much as it would have been easy to brush off any responsibility and blame the world for being the way it was, I decided to take a moment to understand what inner trigger within me was reflecting all of this outwards and attracting these situations into my experience. So I decided to talk to my sister. She was extremely supportive and patient with me being upset, and that alone allowed me to stop resisting it all and dive into ‘when was the first time in my life when I felt how I feel now?’.

Immediately, a long-forgotten childhood memory came up of when I was probably 5 or 6. We lived in a block of flats surrounded by more blocks of flats with playgrounds in-between where kids from the neighbourhood used to meet and let their imaginations run wild in all sorts of games. One day that summer to a complete amazement of us, city kids, an unkempt brown puppy appeared as if out of thin air. It was an absolute miracle to touch his fur, see his happiness about all the attention from kids and how much he enjoyed little bits of food that we all started snatching from our kitchens. Although the exact memory escapes me, I am pretty sure that this only lasted for about half a day. By the evening, the puppy had become an object of attention of a group of fairly nasty kids who used to terrorise the neighbourhood and was lying injured by their well-aimed stones. The final few days of the puppy’s biography before his untimely death were filled with immense suffering which was observed through our wide innocent eyes. This was it – my first experience of facing many facets of this world that don’t get easier to handle even when we are adults – human cruelty, suffering, helplessness and inability to help, and, eventually, the permanence and even vulgarity of death. Although we were all shocked by this event for many weeks that followed, eventually, as the last bits of the puppy’s fur disappeared, the memory sunk down deeper and deeper, until such time would come that I would be ready to heal it.

In my new memory of this situation the puppy grows up on a farm and lives a full happy life surrounded by his furry little grandchildren. In the meantime, a small city girl continues to get lost in big fairy tale books with happy endings.
Tags: aggression dog inspiration violence
Share this
0 likes
Related Articles
0 Comments